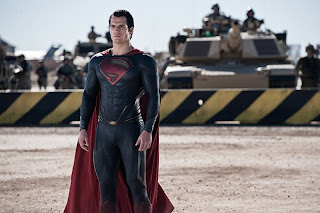 When ‘Man of Steel’ was announced, several actors such as Armie Hammer, Matt Bomer, Joe Manganiello and Zac Efron were in the running to put on the cape, before little-known British actor Henry Cavill scored the part and got the ladies swooning.
To pay tribute to the new Superman and ‘Man of Steel’ (which is breaking box office records as we speak), we take a look at seven actors who nearly became Superman and yes, some choices will shock the 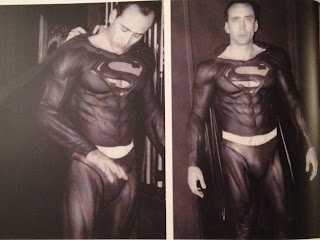 NICOLAS CAGE In what would be a super massive catastrophe if this idea actually went ahead, die-hard Superman fan Nicolas Cage was confirmed to play the Man of Steel in ‘Superman Lives!’. Set to be directed by Tim Burton and released in 1999, props and sets for the movie were built and Cage was already giving interviews about playing Superman – until the studio decided to pull the plug after spending a massive US$50 million. We’re guessing that the amateurish, ever-changing script was to blame because the writers wanted 1) Superman to fight giant spiders, 2) polar bears guarding the Fortress of Solitude and 3) a Superman that has no costume and couldn’t fly. What remained of this blasphemy is this picture of Nicolas Cage wearing a Superman costume.