Anwar Is Malaysia’s Biggest Drama Queen Since the start of Lahad Datu intrusion up until today where security force has been ‘cleaning up’ remaining Sulu terrorists, the opposition leaders and supporters still keep on playing with the word drama. Make it through writing or speech, they keep on trying to create a public perception as if the crisis in Sabah is just a political drama. And when their drama does not really go the way they want to and rakyat begin to get mad over it, they start to make dozens of excuses. This is how PR is, the only thing they know is to belittle others and change everything into politics for the sake of their own political interest. At the same time, they also have enough experience to get themselves out of their mistake.
Continues reading. 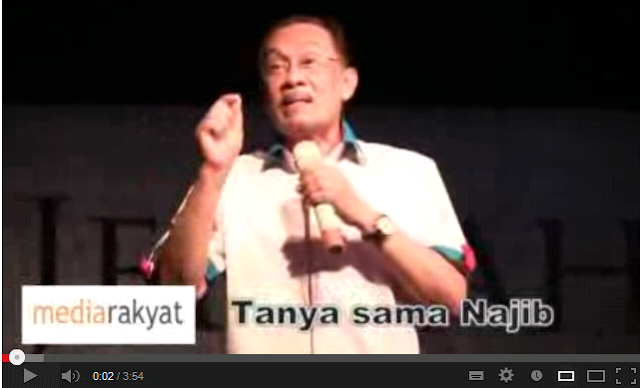